Noakhali district is located in the south eastern part of Bangladesh. The previous name of Noakhali region was “Bhulua/Sudharam”. Once, the agriculture of the north eastern part of Bhulua was seriously affected by floods of the river of Dakatia flowing from the Tripura hill tracts. To protect the hervests a canal was excavated in 1660 from the Dakatia through Ramganj, Sonaimuri and Chaumuhani to divert water flow to the junction of the rivers Meghna and Feni. After excavating this long canal Bhulua was renamed Noakhalo after “Noa” (New) and “khal” (Canal) in 1668. The Noakhali District is bordered by Comilla district to the north, The Bay of Bengal and the Meghna Estaury to the south, Feni and Chittagong district to the east, Bhola and Lakshmipur district to the west.Noakhali district was formed in 1821. In the fetal tornado and high tide in 1970, about three lac people died in the region. The area of Noakhali District is 3685.87 Sq Km. It is under Chittagong Division. There are 08 Municipalities in Noakhali named Bashurhat, Kabirhat, Senbag, Chaumohoni, Noakhali, Chatkhil, Sonaimuri and Hatia. The number of Upazilla (sub district) in Noakhali district is 09, named- Sudharam, Begumgonj, Senbag, Companygonj, Chatkhil, Hatia, Sonaimuri and Subornachar containing 91 Unions, 882 Mauzas and 967 Villages.The total population of Noakhali district is 31,08,083. The postal code of Noakhali district is 3800 and NWD Code is 0321. Total Parliament seat in Noakhali is 06. During the liberation war, Noakhali was under Sector Number 02. There are many rivers in Noakhali some of them are: Meghna, Dakatia, Feni, Muhuri, Seloneah, Bhabaniganj etc. 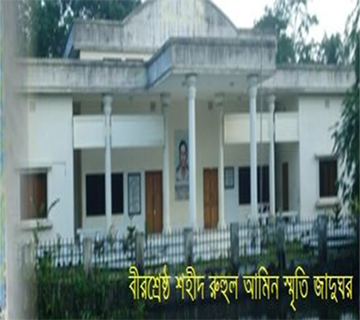 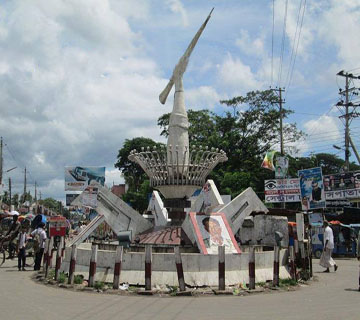 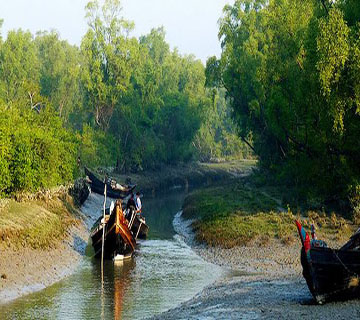 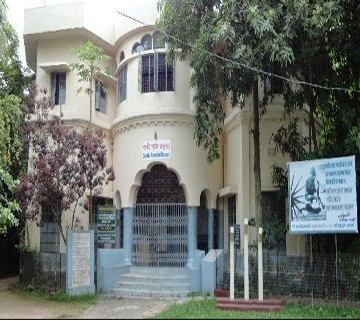