Feni District, Bangladesh Feni is a small district located in the south- eastern part of Bangladesh. The previous meme of the region was “Samsernagor.” During the British East India Company Period, it was a sub district under Chittagong district. Then it was included in Noakhali district. After the liberation Feni started its journey as a district on 15 February 1984. Feni District is bordered by Comilla district and Tripura (Indian State) to the north, Chittagong district and the Bay of Bengal to the south, Tripura (Indian State) and Chittagong district to the east, Noakhali District to the west. The area of Feni District is 990.36 Sq Km. It is under Chittagong Division. There are 05 Municipalities in Feni named Feni, Dagonvhuyan, Sonagazi, Chagolnaya and Pashuram. The number of Upazilla (sub district) in Feni district is 06, named- Feni, Sonagazi, Chagolnaya, Porshuram, Fulgazi and Dagonvhuyan containing 43 Unions, 497 Mauzas and 553 Villages. The total population of Feni district is 14,37,371. There are 5 rivers in Feni and they are: Feni, Little Feni, Mahuri, Dakatia, Selonai etc. 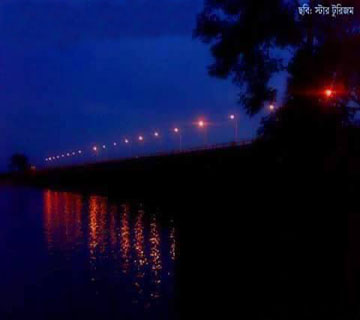 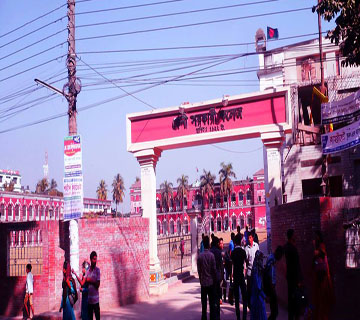 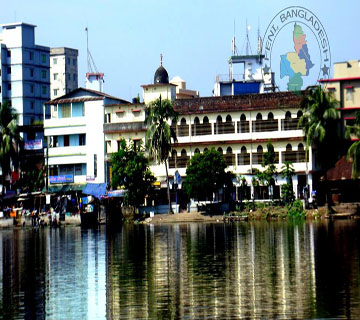 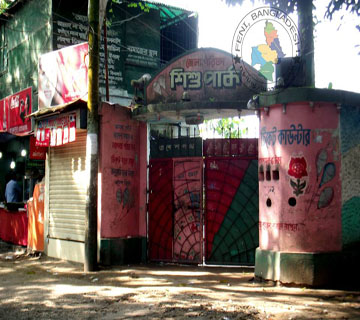